Is A Movie Station Still Viable? 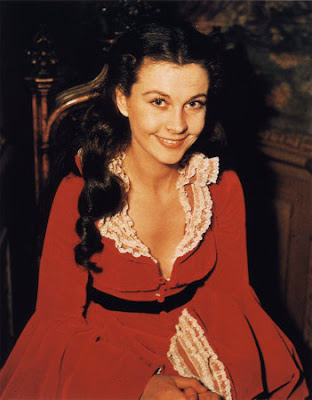 It was a mere 55 years ago that Sam Hebscher joined Ontario's second TV station --feisty CHCH which was just on the air.
Hebscher was already fabled in Steel City for running the two largest movie theaters, The Palace and The Capitol as well as managing the Barton St. arena.
But his mandate from visionary owner Ken Soble was a true challenge: turn CHCH into the movie station of the world.
And Hebscher did exactly that. He had the contacts and the moxie to go after the biggest titles.
Gone with The Wind? Hebscher's CHCH was the first TV outlet anywhere to run that one even before NBC ran it over two nights to huge American audiences. NBC had to change its newspaper ads stating it had a world premiere.
"Got them all," says Hebscher chuckling on the phone as he runs over other titles that premiered on CHCH: "The Ten Commandments --we had that one first. Two Women. First. the Godfather. First. Everything was first."
Hebscher won't divulge all his secrets but being known in the movie business helped. "I had a Hollywood friend who knew Howard Hughes so I asked him to ask Howard if I could buy the RKO package. And back came the word from Hughes: Done."
Hebscher used to peer through the entertainment pages of the Toronto papers. "I'd search the Drive-Ins. Once a movie hit that market I knew it was ready to be sold to TV. So I'd make a bid and usually win."
Hebscher says there remains a big market for films but "it's very competitive. In 1954 there were two Buffalo stations, CHCH and CBLT. That was it. Now there are 300 channels.
"Nowadays there are cable channels like Turner that show pristine prints and no commercials. CHCH has so many commercials these days that I can go in the kitchen, make a sandwich and I don't miss anything."
And many of CHCH's prints are public domain copies: all fuzzy images and burred sound. Recent examples: Penny Serenade and The Strange Love Of Martha Ivers whch have been seen to better advantage on Turner.
Hebscher remains a fountain of film lore and CHCH managementshould be using this classy gentleman in the current drive to regain promence as the movie channel.
And I've just obtained Hebscher's new Toronto telephone number if anybody over there ever wants to give me a call.
Hebscher still knows what films to buy and what ones to ignore. TV's "Mr. Movies" should prove an invaluable resource for his old station.
Posted by james bawden at 9:12 PM