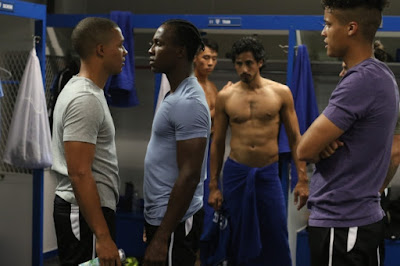 
Posted by james bawden at 3:36 PM No comments: 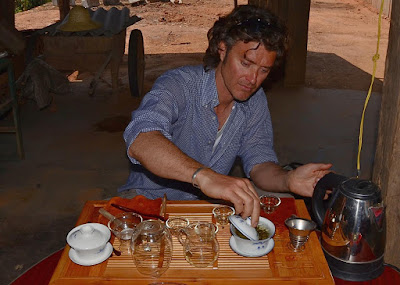 Posted by james bawden at 12:00 AM No comments: