Posted by james bawden at 11:32 PM No comments: 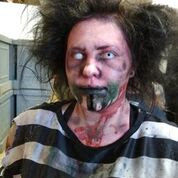 
Posted by james bawden at 2:47 PM No comments: 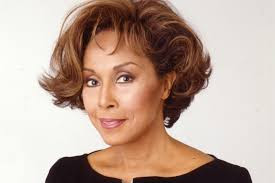 
Posted by james bawden at 3:04 PM No comments:

RCAF Is No More

The CBC caused much consternation the other day by announcing it was cancelling the venerable comedy sketch show Royal Canadian Air Face.
'My neighbour heard about the news and asked me "I thought that one was gone long ago."
I had to explain to her that indeed the weekly half hour series RCAF was gone but a New Year's Eve special had been running for some time.
By contrast NBC has constantly revived and re-invigorated Saturday Night Live as a case study in keeping a well regarded series going.
But CBC these days is trying to ditch as many of its older shows in a misplaced economy drive.
These days only two founding members of RCAF are still around: Don Ferguson and Luba Goy.
They've added to the roster other, younger comics but it's tough when you're only around once a year.
The real reason is CBC's determination to get out of producing entertainment shows.
And also RCAF doesn't travel well abroad --the rest of the world couldn't care less about Canadian humour.
For this reason CBC last year cancelled Ron James's annual one man show that usually ran on New Year's Eve. and last time out garnered a cool million viewers.
It seemed to be made for $1.99 and James was usually the whole show.
So what if it hit 1 million or so viewers? It didn't fit CBC's idea of what it should be doing.
Other shows like Murdoch Mysteries are kept around because they sell well in other countries and still fare fairly well at home, too.
So this New Year's will be the last time RCAF goes at it.
Some RCAF series are on video but just try finding a copy these days.
And just for the record the great RCAF team originally included Roger Abbott, John Morgan and Dave Broadfoot --all deceased,
CBC these days is out of the production field except for national newscasts.

Posted by james bawden at 9:40 PM No comments: 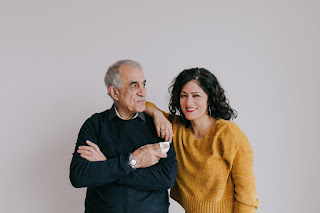 
Posted by james bawden at 8:55 PM No comments: