CBS: More Of the Same 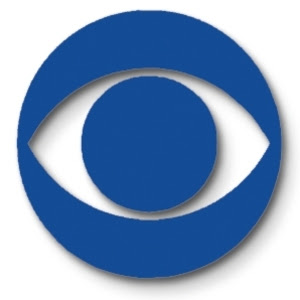 CBS's big problem is its ratings dominance.
A whole bunch of CBS series are now categorized as old and can only go down in the ratings.
But CBS has decided to order only six new series as compared with ABC's order of 13 and NBC's 12 new shows.
Big news is the move of The Good Wife to Sunday nights at 9 to take on ABC's Sunday night restructuring.
The aging CSI moves from Thursdays after a decade to Wednesdays to make room for the new Person Of Interest.
Biggest risk is plopping The Good Wife on Sundays at 9 --CBS sources are betting Desperate Housewives has had its day.
Putting Rules Of Engagement on Saturdays where reruns have dominated for years is risky.
New shows include Person Of Interest with Lost's Michael Emerson.
Unforgettable is all about a female detective who can remember everything --meaning she doesn't have to take notes.
A Gifted Man is described as a "spiritual doctor project" and co-stars Patrick Wilson and Jennifer Ehle.
CBS debuts only two new sitcoms: Kate Denning's 2 Broke Girls about twentysomething females, and How To Be A Gentleman starring Kevin Dillon.
A rookie cop drama The 2-2 will debut mid-season.
CBS had intended to develop a four-pack comedy lineup on Thursdays but the failure of Shit My Dad Says destroyed all that.
Age is eating away at the CSI franchises --none is a ratings powerhouse any longer.
CBS new shows including Hawaii 5-0 and Blue Bloods did OK but neither became an outstanding hit.
CBS remains the network for those over 50 which means it lags in advertising revenue.
And somewhere down the road those CBS franchises will have to be replaced.
Posted by james bawden at 2:29 PM