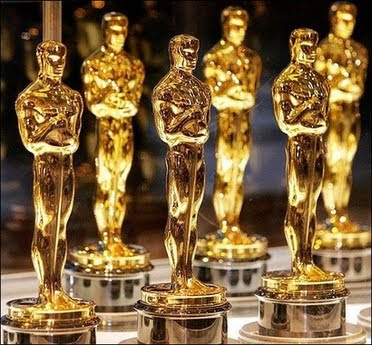 So you want one stop shopping for the upcoming Oscar telecast?
I can handle all that
Just google www.thecolumnists.com.
It's all you'll want and just a little more.
And I think I've contributed a pretty nifty article on the Top Ten screen Performances that never even got nominated. Since writing it I've been inundated with responses. For example: Humphrey Bogart in the Maltese Falcon and Ingrid Bergman in Casablanca are two I never even considered.
I'm also telling you in a separate article why The Life Of Emile Zola walked away with the prize as best picture of 1937. I got the low down from the dialogue director on the film and a future great director himself, Irving Rapper.
Posted by james bawden at 10:29 PM