How Old Is Old? 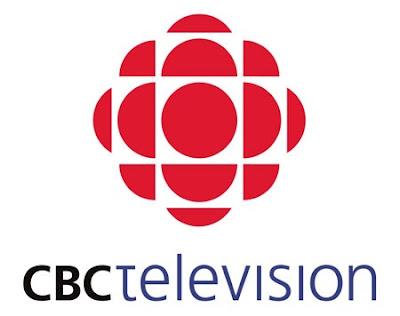 At first glance the new British made documentary World's Oldest Mom seems to be on the frivolous side.
Actually the "Mom" in the title was originally "Mum" which somehow seems to suit an older woman, right. Relax, I'm just kidding.
Producer-Director Amanda Blue seems to have done most of this on her own (she even photographed it). She starts off with the news of a 70-year-old Indian mother giving birth and thus succeeding to the oldest mom title.
Her decision to try in vitro fertilization was greeted with applause in India where having children is part of the culture. The new mom had spent 50 years as a childless wife.
Around the same time a 66-year-old British woman gave birth and the nation seemed positively appalled.
Callers to an open line radio program ranted that she was going against the laws of nature. And many wondered what would happen to her kid --when it came time to graduate from university mom would be around 87.
So Blue did some traveling with her camera. First off she interviewed a retired British biologist determined to have a baby at 72. Now the mood of the hour turns inward as she's continually turned down and reduced to phoning fertility clinics in the Ukraine.
Next up it's a visit to India and the Indian mom of 70 who still suffers bleeding and fatigue from her pregnancy and still must tend to her cattle and hope her husband's other wife looks after the daughter should she die along the way.
And then it's to the American West where a 53-year-old gave birth to twins 17 years ago and at 70 water skies with her girls. When she finally tells them she's not their biological mother (her husband supplied the sperm but another woman's eggs were used) the daughters are very conflicted.
And then it's on to Spain for a visit with a 66-year-old mom who gave birth to twins but six months later discovered she had cervical cancer. She died before the program aired in Britain. Her brother thinks she may have been selfish because the twins must now grow up without parents.
There's lot to think about in this one. Because some new procedure is available should it really be used? And by whom? Technology may be surging ahead of morality and when should it be stopped?
THE WORLD'S OLDEST MOM PREMIERES ON THE PASSIONATE EYE ON CBC NEWS NETWORK MOND. JAN. 11 AT 10 P.M.
RATING:***
Posted by james bawden at 2:24 AM