Twins Documentary Gets Double The Exposure 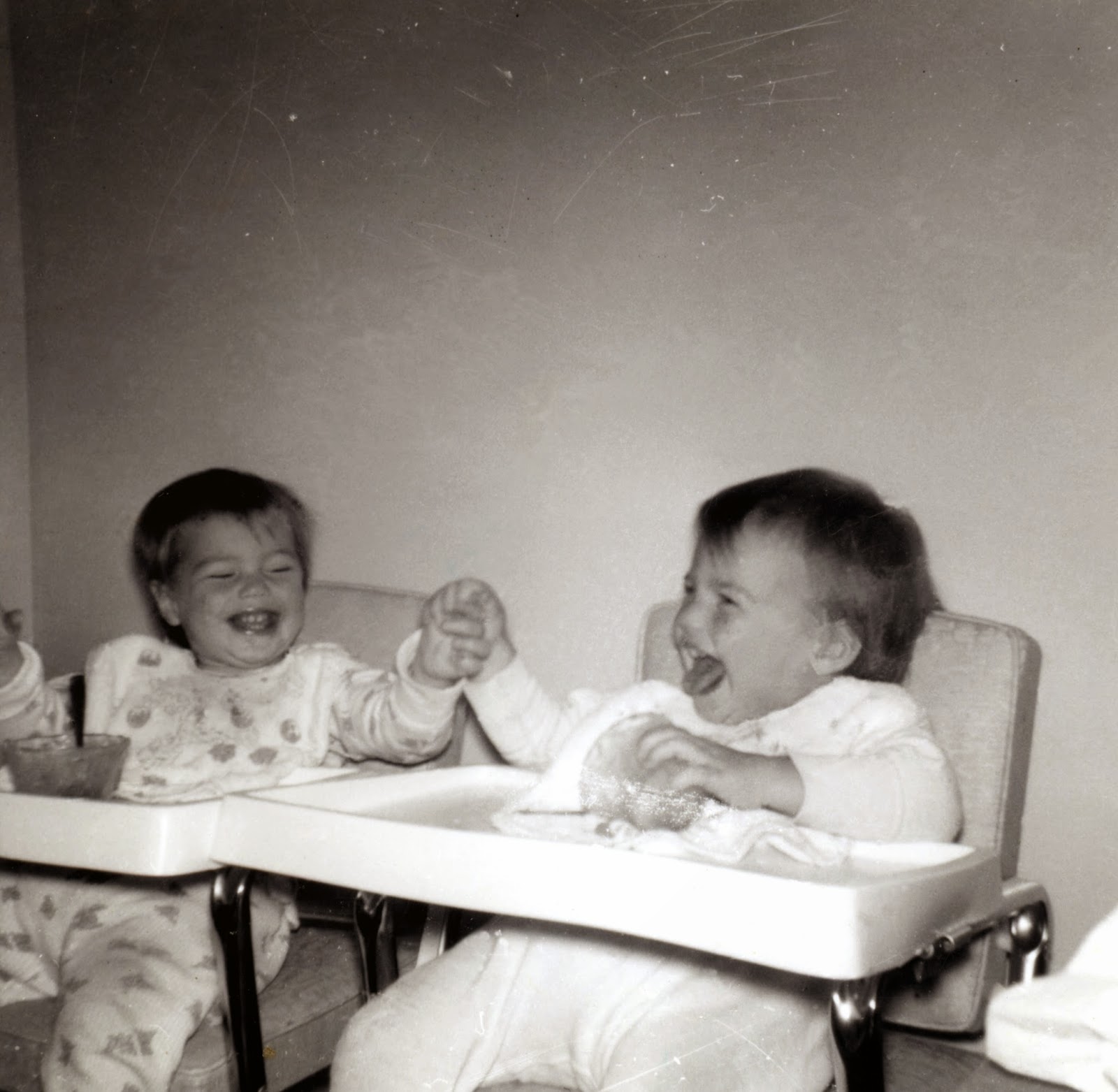 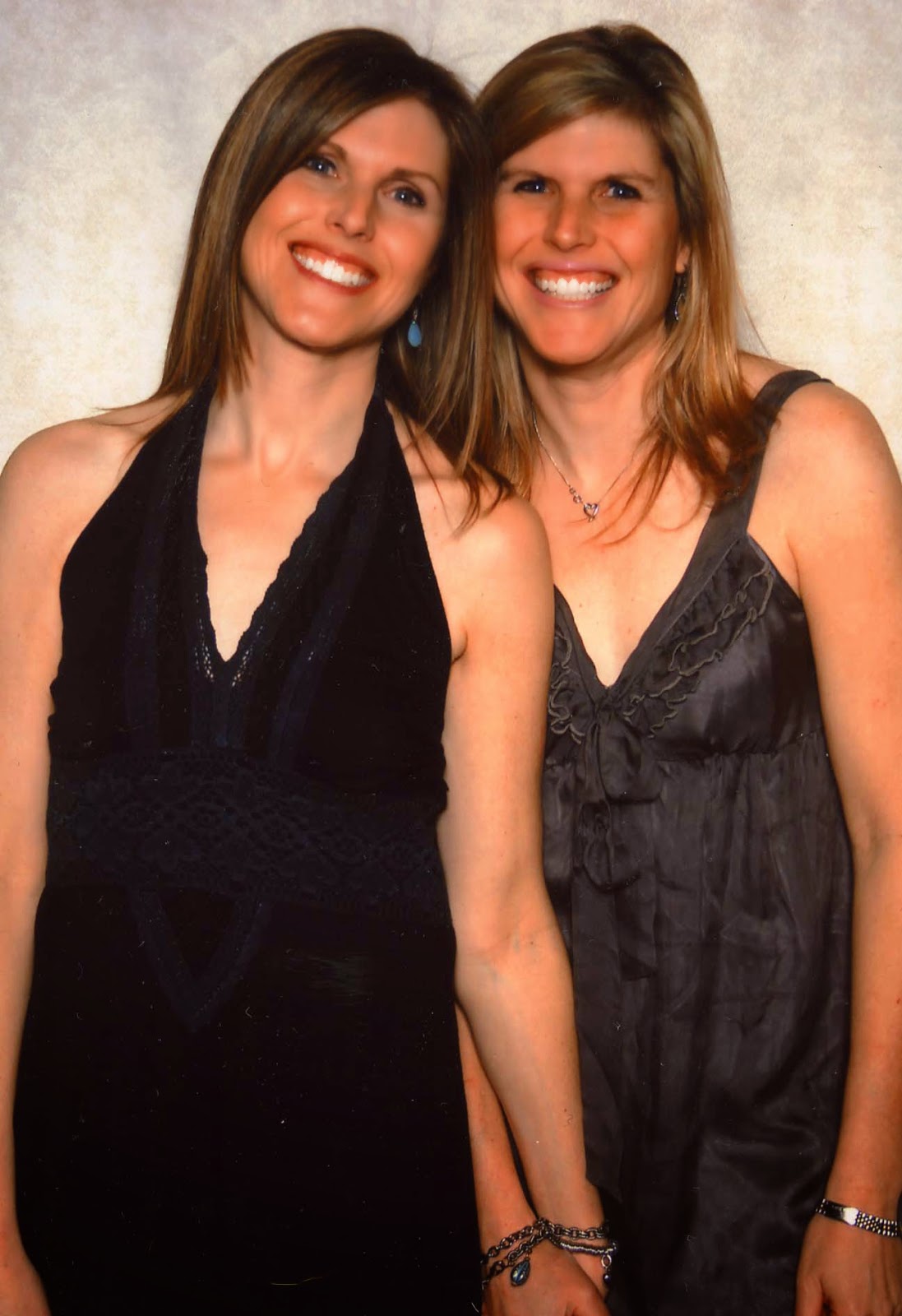 It's entirely right that filmmaker Leora Eisen's new must-see documentary on  identical twins should get a double exposure on both CBC-TV and the Documentary channel.
The shorter 42-minute version is on first --on The Nature Of Things CBC Thursday night at 8.
Then there's a longer, more substantial version running on the Documentary channel starting November 30 --it's on during a free preview week.
I'm not giving away too much by saying Eisen is herself a twin and she documents meticulously her relationship with her twin Linda Lewis who was suffering from leukemia during the filming.
"I think we looked very much alike" she says over the phone. "Friends could spot each of us but newcomers might be perplexed a bit.
"We certainly had different personalities. Intellectually we were the same but Linda was shyer than me. I always felt like a big sister to her."
The more Leora got into her subject the more she was surprised how different twins can be while remaining on another level quite the same.
"Only three births in 1,000 result in truly identical twins. Its when one egg splits in two. Identical twins have 100 per cent the same DNA but they might not look completely the same. In some cases one will be right handed, the other left."
Leora digs deep into the psychological relationship. She finds one set of twins who have never been separated for more than four hours.
She also interviews two British male twins who are star acrobats with Cirque du Soleil --they seem very similar except one is straight, the other gay.
"Yes, I admit it, the looking at the differences, that fascinated me."
When leukemia struck Linda Leora says she was already well into production of the story.
But it shifted a bit because she needed to know more about the "why" --why Linda had contracted a disease and she had not although they shared the same DNA.
Was it a case of "nurture" or "nature"?
Her discoveries elevate these twin documentaries into the "must see" category.
For one thing the production seems so expensive as she treks both to England and Australia in search of world authorities on twins.
"Ah, yes, I went," she laughs. "Had to! But I couldn't afford to take my standard camera crew. I had to pick them up in both places you see. "
What Leora finds is a complicated world --she finds identical twin girls, both adopted by Canadian parents in China and brought back to Canada.
"The girls live quite a ways apart but get together as an extended family. They are quite alike with the same likes and dislikes."
Leora talks about separated twins growing in teeth at the same time "it's so orchestrated,so close."
She says of her twin "We lived on different streets, we did have separate lives. But we never could be mad at each other."
Leora accomplished everything in "just 20 filming days." Planning ahead was everything.
As Linda's disease progressed Leora discovered "It was both our stories. And it deserved to be told."
And as a viewer I think Linda would approve of the choices. made.
I saw the 42-minute version first which is tightly edited but rewarding viewing and highly recommended.
And if you do have the time for a second journey into "twindom" check out the feature length version on Documentary Sunday November 30 at 9 p.m. --it's almost like watching a completely different but equally moving TV account.
TWO OF A KIND PREMIERES ON CBC-TV's THE NATURE OF THINGS THURSDAY OCTOBER 27 AT 8 P.M.
MY RATING: ****.