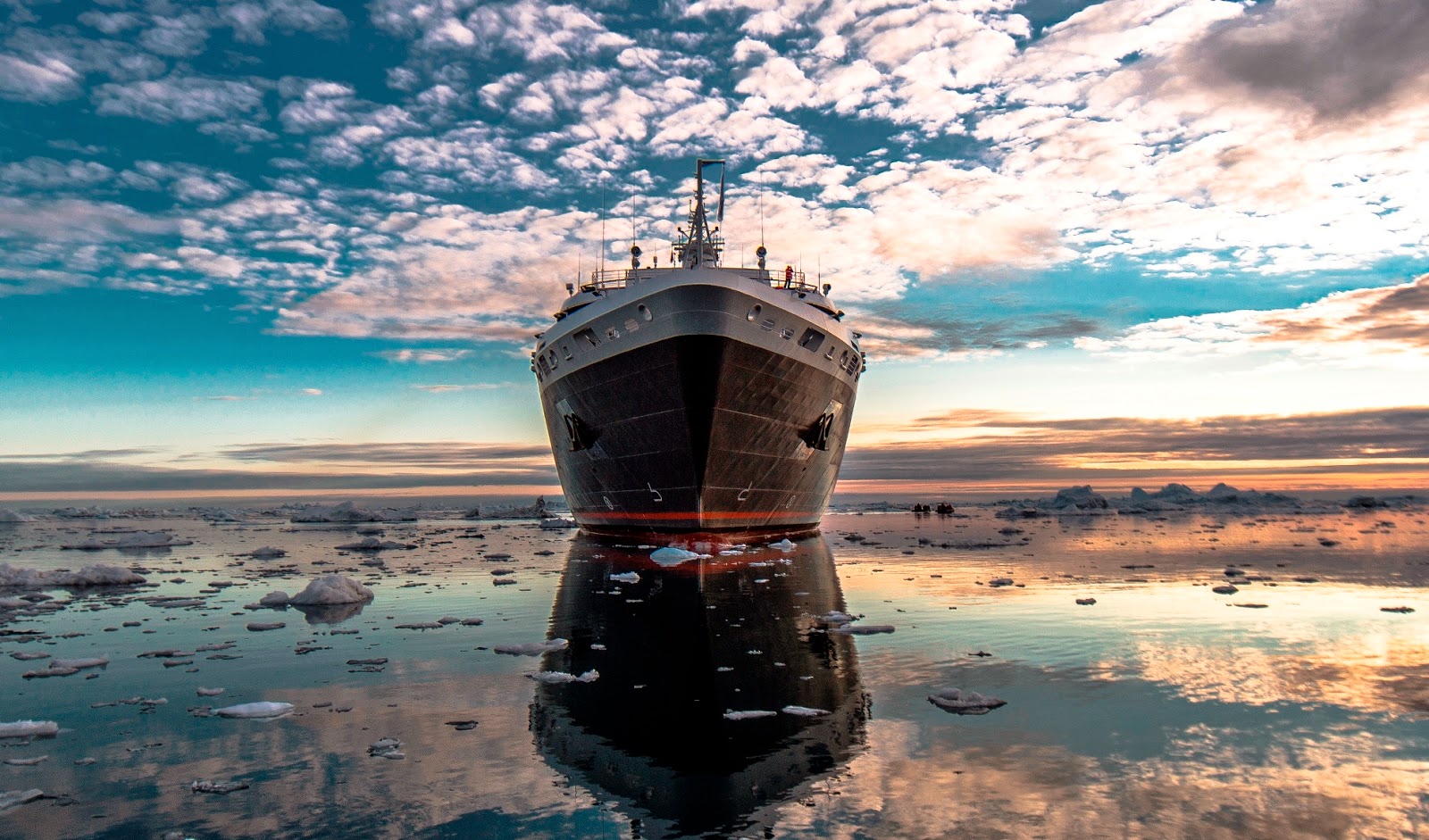 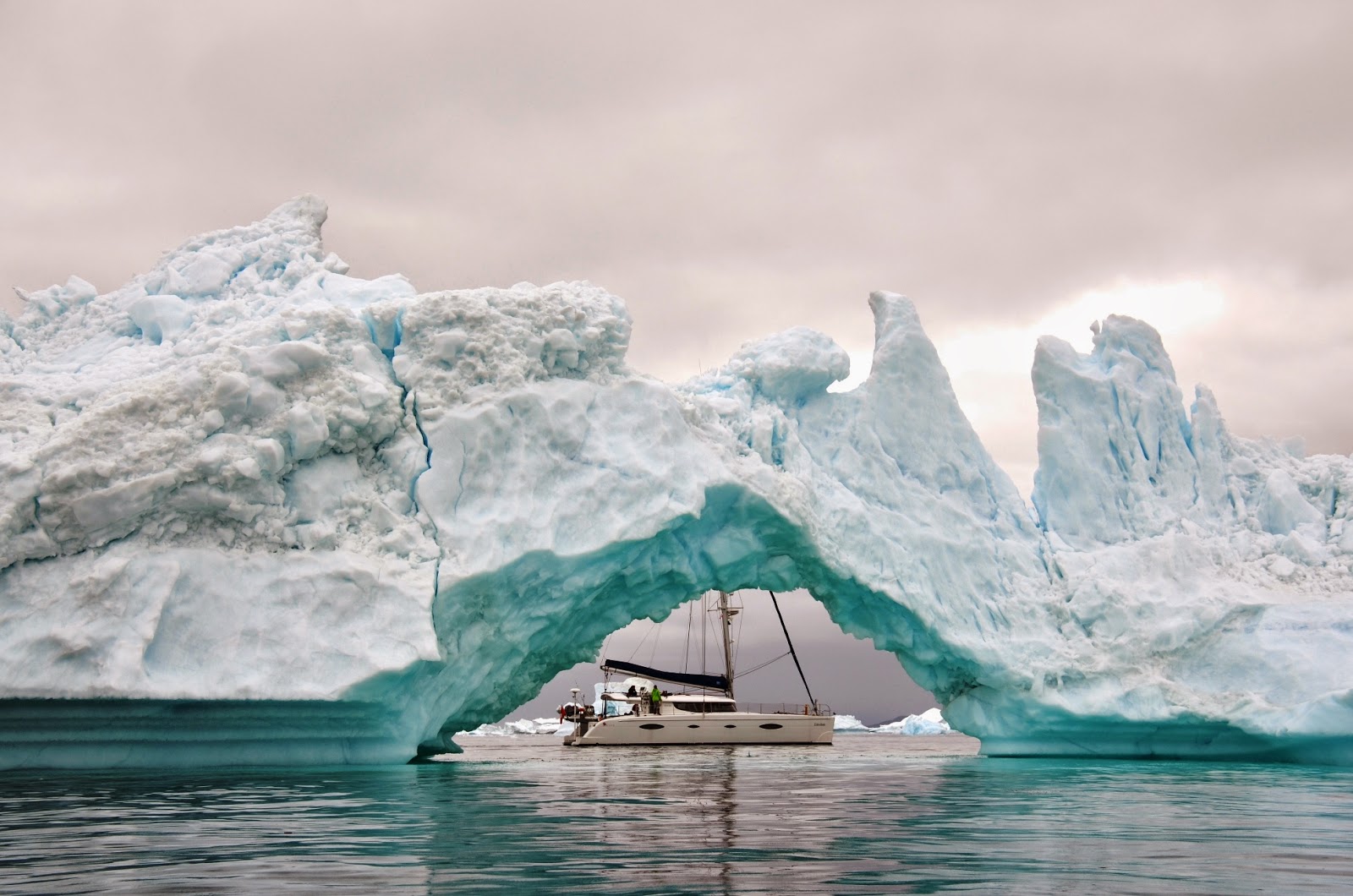 Way  back in 1970 when I started out as the kid TV Critic for The Hamilton Spectator things were so much easier.
For one things even a paper as small as The Spec boasted its own TV coverage. Today most papers have long since dumped all TV columnists and rely on wire copy.
And then there was the TV medium itself --only 10 channels, no  competing cable weblets at all..But do you know what? TV programs were so much better because of the scarcity of competition.
I was thinking of all this as I hunkered down to watch the 10-hour 10-part new series from TVOntario called The Polar Sea.
It reminded me of the old days when CBC-TV would mount a show called Quarterly Report with Knowlton Nash and Barbara Frum four times a year and cancel all regular programming to get it on during an entire night of prime time.
The Polar Sea is like that.
It challenges one to drop our addiction to bite size bits of TV nothing and  proudly shows the medium is more than mindless reality shows and 24/7 hysterical TV news coverage.
The Polar Sea initially shocked me because it is deliberately slow moving and purposeful.
It follows a bunch of amateur sailors as they attempt to make a treacherous voyage through the Northwest Passage.
That's the first image retained --the utter peace of the sea followed by violent storms that seems to come from nowhere.
And of course the irony is there from the start --this voyage of discovery could only be made because of global warming..
The brilliant 10-hour documentary was made by Primitive Entertainment with TVO  (Kevin McMahon wrote, directed and produced it) and follows Swedish amateur sailor Richard Tegner and his crew as they set off in what is basically a rather small sailboat from Iceland.
That's the second shock : the island is warming up and vegetation sprouting up all over and temperatures are rising much to the delight of some local inhabitants.
But is that good or bad for the rest of us?
On board it isn't all harmony and friendship --being in such close, cramped quarters sets off often surly rages as the crew quarrel about picayune matters.
But theirs becomes a voyage of discovery from Iceland to Greenland to Baffin Island.
They meet the different cultures affected by these sea changes, they show us up close the great whales, the huge blocks of ice which are crashing into the sea at a ferocious intensity.
We meet the inhabitants of Pond Inlet  who against all odds are calling this terrain home.
There's the hip-hop talking Inuit youth who is fresh and funny.
There's the explanation of how everything from water to fuel has to be trucked in.
Food costs  in the stores is astronomical. The Inuit must still hunt for survival but with global warming they encounter strange new patterns of animal migration.
By personalizing the problem The Polar Sea manages to make us understand the enormity of the situation.
We get to meet Terje Isungset who makes music with glacial ice he sculpts, National Geographer Ulla Lohman, Inuit story teller Michael Kususak and throat singer Tanya Tagaq.
For the first time gigantic tourist ships can make it to Pond Inlet bringing tourists and wealth.
But the inhabitants are not quite sure how much tourism is a good thing.
What emerges if an odyssey of discovery for both the sailors and the TV viewers.
Made on a mammoth scale, the Polar Sea is instead an intimate look at the changing world of the north, beautifully photographed and crisply edited.
The Polar Sea has its North American premiere on TVO as part of a special two-week event starting Monday December at 9 p.m.
There's a companion website at tvo.org/polarsea which officially launches December 1 and has articles and behind-the-scenes video.
All of which indicates to me TVO has seized the initiative from CBC in showing and celebrating where public television should be headed.
THE POLAR SEA PREMIERES ON TVONTARIO MONDAY DECEMBER 1 AT 9 P.M.
MY RATING: ****.

The problem with these types of docs is they are publicly funded, so it's hard to tell if it's worth watching or if it's just something that won a grant because it has Canadian content in it. Competition, with all its faults at least creates an incentive to produce something that people will want to watch. Whereas publicly funded content, while shielded from the biases of commercially supported media, eventually attacts companies who are good at applying for government grants, regardless of their film producing talents.

Also the producer wasn't the best choice for a scientific doc. McMahon also wrote Waterlife, which claims the great lakes are the last source of freshwater on earth (not true) and that the reason we don't care about pollution is because we're affected by the prozac in our drinking water (never scientifically proven). The Polar Seas is looking like it also features over-the-top exaggerations about global warming, which takes any away credibility or merit from the topic it's trying to cover. Not something you expect to see in a publicly funded doc.

At 10 episodes long, it is too diluted and yes, as the author suggested, too slow paced. They should have made the number of episodes that made sense for the storyline - not decide to make 10 episodes and then try and struggle to fill those episodes with meaningful and interesting content.