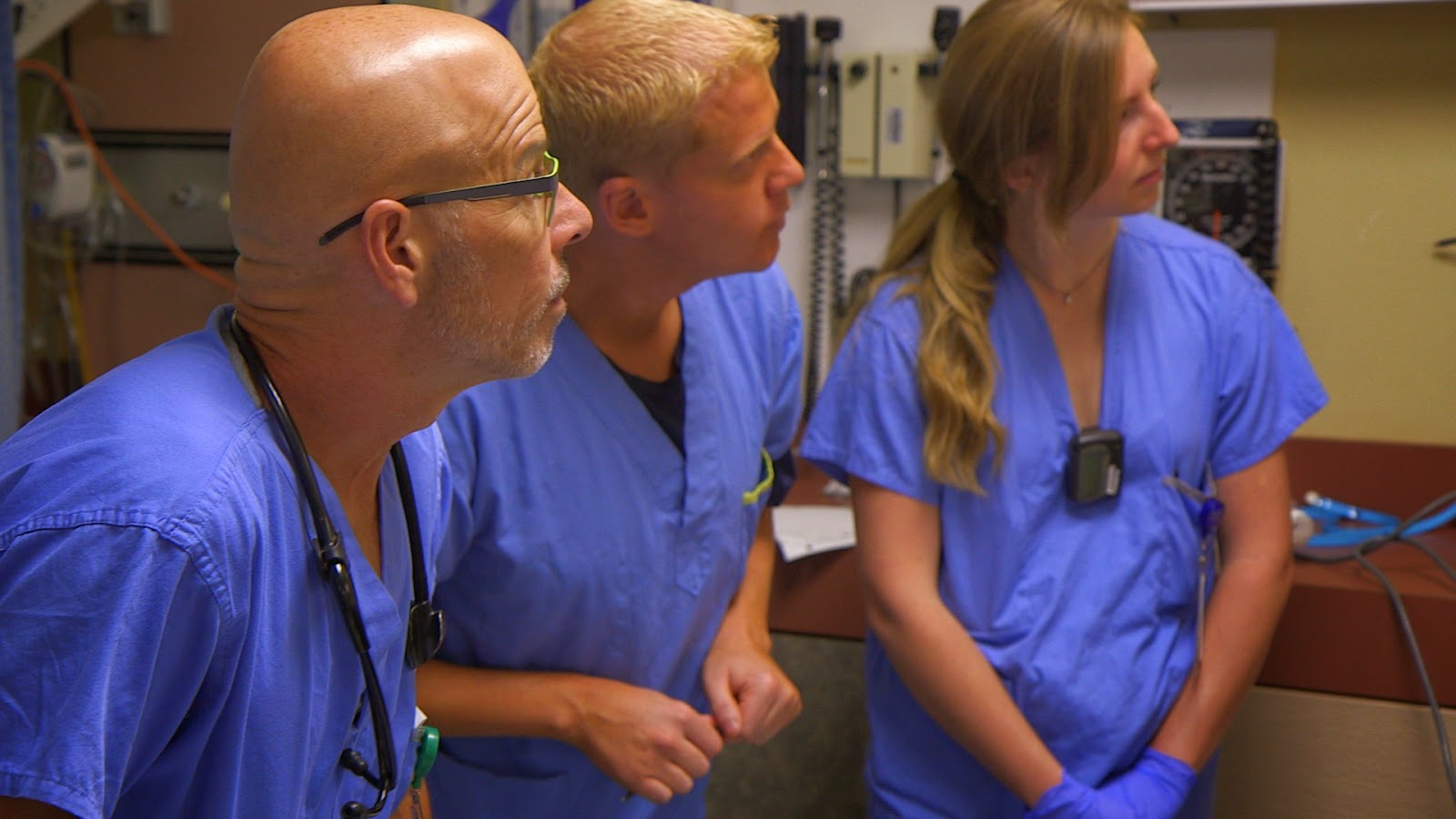 Don't get me wrong --there are some reality shows I wouldn't miss: Dog The Bounty Hunter, Pawn Stars, Storage Wars.
And a few even are Canadian or at least Love It Or List It (Hillary Clinton's favorite show) was until it returned last week with episodes made south of the border.
The latest Canadian entry is the finely made Emergency which premieres Thursday April 16 at 9.
It has nothing to do with the old fictional series Emergency --I remember visiting the set of that one to interview Julie London.
I never quite like visiting an ER department even when the trip is necessary.
It's more "fun" to watch other patients and see how they are treated by real life doctors and nurses.
Emergency is a pretty interesting Canadian take on emergency visits and is helped a whole lot by the narration of musician Jann Arden with production from Force Four Entertainment.
Each episode runs a half hour which I think the logical time --an hour of this might provoke phantom pains in squeamish viewers.
The setting is Royal Columbian Emergency department  or Fraser Health as it is called --the hospital is in size a middle range place certainly not huge as some downtown hospitals.
The three patients chosen for the opener are all interesting and completely different from, one another.
I can't give away the endings or you won't watch but I'm wondering how consent was given at such a dangerous time.
One similar U.S. show I loathe concerns itself with only re-enactments and seems forced and phoney.
But Emergency convinces one that what we're watching is the unvarnished real things.
One patient, 67-year old Deborah, has come in with a racing heart.
We learn her back story and also the fact she forgot to take her heart pills two days in a row.
Deborah is jocular and chatty but there's no describing her condition as other than very serious.
Through the nurses and doctors we see what procedures could be used and which one is chosen to steady her racing heart.
Then there's twentysomething Jordan who comes in with his mom --he has a deeply embedded abscess in his armpit --it is stinging and could be massively infected.
A different doctor tackles this one and the result can't be disclosed here.
Finally there's a gentle old soul who arrives with his wife and son and is plainly experiencing excruciating back spasms.
A whole lot of causes are explored and there is some fear he might have a heart attack if the wrong diagnosis is used.
Cross cutting between the three true stories keeps our attention clock ticking away.
A second episode follows immediately at 9:30.
Force Four sure  knows how to do this kind of reality show --hits have included Border Security, The Cupcake Girls and Shannon And Sophie.
Emergency already has me hooked as long as I don't have to go there in person..
EMERGENCY PREMIERES ON SLICE THURSDAY APRIL 16 AT 9 P.M.
MY RATING: ***1/23.