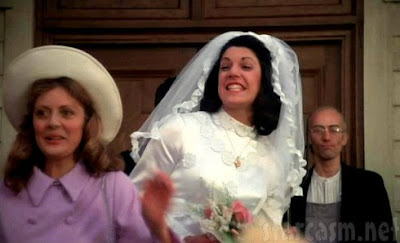 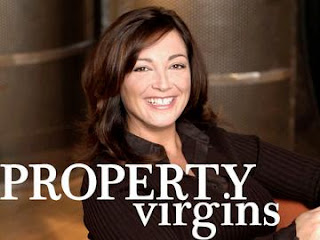 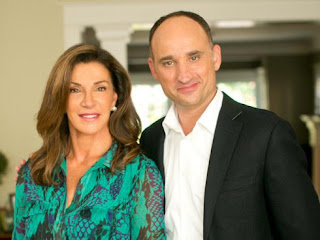 I've been reporting for decades on the phenomenon of American telefilms and series moving north to shoot just because it's cheaper.
But how often has a Canadian series moved south?
Well, three Canadian series have gone south in recent years and nobody seems to have noticed it.
First there's the perennial favorite Property Virgins.
For the first 10 seasons and 130 episodes it was filmed in and around Toronto starring Toronto realtor Sandra Rinomato.
Then she quit to make her own series Buy Herself but that one only lasted a series.
Meanwhile Property Virgins moved south with American realtor Egypt Sherrod.
These days she's based in Atlanta --shows I've watched featured homes selling for $150,000 that would go for over 1 million in T.O.
Then there's Property Brothers with the identical twins Drew and Jonathan Scott.
The title seems to change a lot and after shooting a bit in Toronto (the show started in 2011) the venue switched to Vancouver and then Austin and now is in Vegas.

Third example is Love It Or List It which Hilary Clinton once said was among her most favorite TV shows.
This one is an always fun debate between realtor David Visentin and designer Hilary Farr who once made movies as Hilary Labow.
It has always been Toronto based and I can tell because of the outrageously high prices.
But this season LIOLI moved South.
I instantly knew because the prices seemed about 2/3 cheaper from Toronto episodes.
What made the show fascinating was David's knowledge of Toronto neighborhoods and Hilary's interaction with her contractors.
In the new American episodes the two seem at sea.
Hilary is mugging to cover up her confusion, David overacts wildly. The uniqueness of this show has been damaged.
All three series run on American cable TV giant HGTV which also lists another Toronto show Income Property in its ads as "home grown".
And HGTV U.S. has huge ratings compared to the Canadian version of HGTV (W runs LIOLI and PB up here).
I think in all three cases the Canadian version to be better.
And one more point: since all three are now shot in the U.S. can they still count as Canadian content?
I think not.