CBS And Colbert: A Perfect Fit

CBS has moved with lightning speed to announce Stephen Colbert will be replacing the retiring David Letterman sometime next year.
The speed is such there are industry critics who think CBS had set this all up some time ago.
Thank goodness Colbert will not be taking his stupid but smart anchor persona with him.
He's got enough wit and wisdom to play himself and when one thinks about it there was never any other contender to replace Letterman.
Not Conan O'Brien who blew it when he took over (briefly) the Tonight Show reins and tanked in the ratings.
Not Jon Stewart who is far too politically oriented for CBS.
The fact is the late show format has been bleeding younger viewers for years. Fallon, Meyers, Ferguson they all ape Johnny Carsopn with the standard desk 'n couch 'n guests 'n monologue schtick.
Colbert can turn the formula around. The best thing is viewers do not know the real Colbert and he can rearrange everything and everything.
By the way with all the Canadian TV critics writing about Colbert what about a more obvious question.
Which is why Canadian TV has never been able to fashion a successful late night show.
It's laziness that's what it is.
Why make a new show when an imported U.S. show can be bought for $1.99?
I was on the set of CBC'S late night contender Peter Gzowski several times. Peter got all fluffed and puffed up but always seemed uncomfortable.
After he got his cancellation notice he appeared for his last few weeks as unkempt, rude, slightly obnoxious --all the characteristics that made for great journalism
And suddenly he was watchable.
His successor Take 30's Paul Soles only lasted half a season but I thought he was fine working with a limited format.
Then there was comedy's Mike Bullard who was so intimidating it was fascinating watching him bluster.
He moved to Global the week Conan O'Brien came to Toronto do do some shows and got blown out of the water so badly Global quickly cancelled him.
But I'n still thinking Canadian TV needs a late night show to call its own.
Of course we also need our own afternoon soap operas, our own daytime chat shows, our own must see TV shows as daring as Mad Men .
The only must see TV show currently being made in Canada is Orphan Black and it is being produced by BBC America. 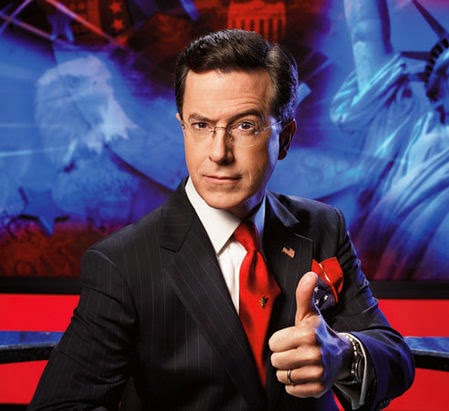