All About The Joan Crawford--Bette Davis Feud 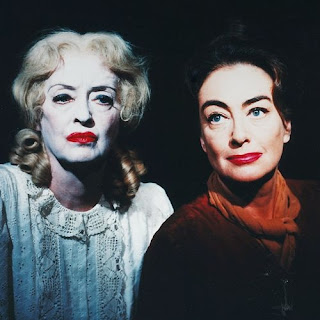