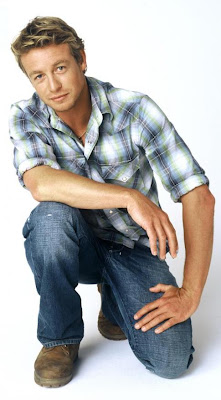 How's the season faring so far? Glad you asked.so...
1. The Mentalist continues climbing in the ratings to the point it has finally overtaken ABC's Private Practice --a weak show that would flounder without its Grey's Anatomy lead-in. But an hour earlier the venerable CSI's ratings are drooping --the continued absence of former star Bill Peterson really hurts. So don't be surprised if CBS flip flops both series before the New Year. CSI after all really is a 10 p.m. series. So what will CTV do? It runs Grey's Anatomy at 9, the Mentalist at 10.
2. CBS has cut way back on its seasonal order for Number$. The perennial Friday night series is in its sixth season and viewers have really been bailing out this year which could be its last. On tap is the CTV co-production Flashpoint which continues to run up here and has delivered before for CBS. Plus it's relatively cheaply made. as for Number$ that's it --syndication sales are already reported as strong.
3. Wondering why USA Network (not seen here) snapped up syndication rights for the new NCIS:LA so quickly? It won't even be available until 2012. Well, the top six shows on USA last week were all NCIS reruns, that's why. It means the series will be quickly sold in syndication up here, too, I fearlessly predict. And for a similar reason TNT has snapped up The Mentalist.
Posted by james bawden at 11:55 PM