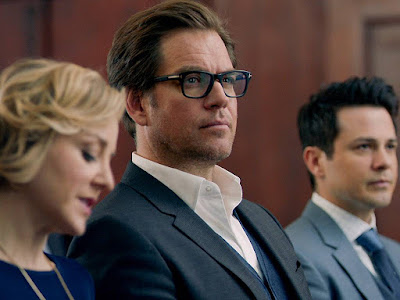 I stopped going to Global TV's fall TV up fronts years ago,
The reason is simply Global ploughs  most of its money into buying up U.S. imports and never does enough in Canadian TV programming.
I speak as the first TV critic to venture into the new Global Television studios in Don Mills way back in 1972.
Founding president Al Bruner took me on a tour that lasted for hours and I met the two bright new network news anchors Peter Trueman and Peter Desbarats.
And what an exciting array of Canadian series: Pierre Berton contributed his new series My Country.
There was the comedy skit show Shhhh! It's The News with Don Harron and Barbara Hamilton.
Bernie Braden came back from British stardom for a new current affairs show.
And I was on the set of the daily variety series starring Norm Crosby --I remember chatting up the guest of the day Noel Harrison.
Then came the crash within months of sign in --Bruner had unwisely jump started this new network in January when all the TV advertising revenue had already been forked out to competitors CBC, CTV and CHCH.
And I covered the midnight CRTC hearings as the network sank into bankruptcy as the industry vultures hovered around waiting for the kill.
So I know Global inside out.
Today's Global is part of the Shaw Media empire.
And as usual the 2016-17 schedule will include a plethora of U.S. imports.
NCIS star Michael Weatherby will star in the new import Bull.
Montreal actress Kylie Bunbury (Under The Dome) stars as the first major p[itcher to p;lay in the MLB in the series Pitch.
The remake of MacGyver will star Peter Lenkoff and be situated in Hawaii.
Pure Geniusswill star Augiustus Pew as a young Silicon Valley billionaire.
Abigail Spencer (Suits) and Matt Lanter (90210) chase mysterious criminals in Timeless.
New comedies include Kevin James (King Of Queens) in Kevin Can Wait.
Matt LeBlanc (Friends) tries another comeback in Man With A Plan.
Kirsten Bell and Ted Danson will be in The Good Place.
Joel McHale (Community) is back with The Great Indoors.
But where are the Canadian shows?  Global is supposed to have 50 per cent Canadian content in prime time.
Well, there's Ransom which Global is co-producing with France's TFI starring Luke Roberts described as an original suspense drama.
And in production this summer there's Mary Kills People with Caroline Dhavernas as a single mother and emergency doctor.
And let's not forget the fifth season of Big Brother Canada.